The dutchmen distinguish themselves with aggressive death metal mixing modern and classic styles. This is particularly true in their fourth studio album, “Blood Sacrifice”, the first to be released under the new agreement with Emanzipation.

A first song from the album, “Bloodborne”, will be released on June 25th. Hear a teaser and pre-save it at this link –> https://orcd.co/bloodphemy_bloodborne

Our brother in blood Winfred has recently announced he will be leaving Bloodphemy. We want to thank Winfred for all these years of death metal madness and all the great times we had leaving bloody trails across Europe.
Throughout the years Winfred was a great force of dark creativity and we would never be where we are without him.
You will be hearing from him again through Alterizer.

We are also very proud to announce a new blood brother:
Bart (Neocaesar, ex- Sinister) will be drawing blood with his furious guitar playing.
After already dropping a great solo on our latest album In Cold Blood, Bart has now fully joined the ranks of Bloodphemy! 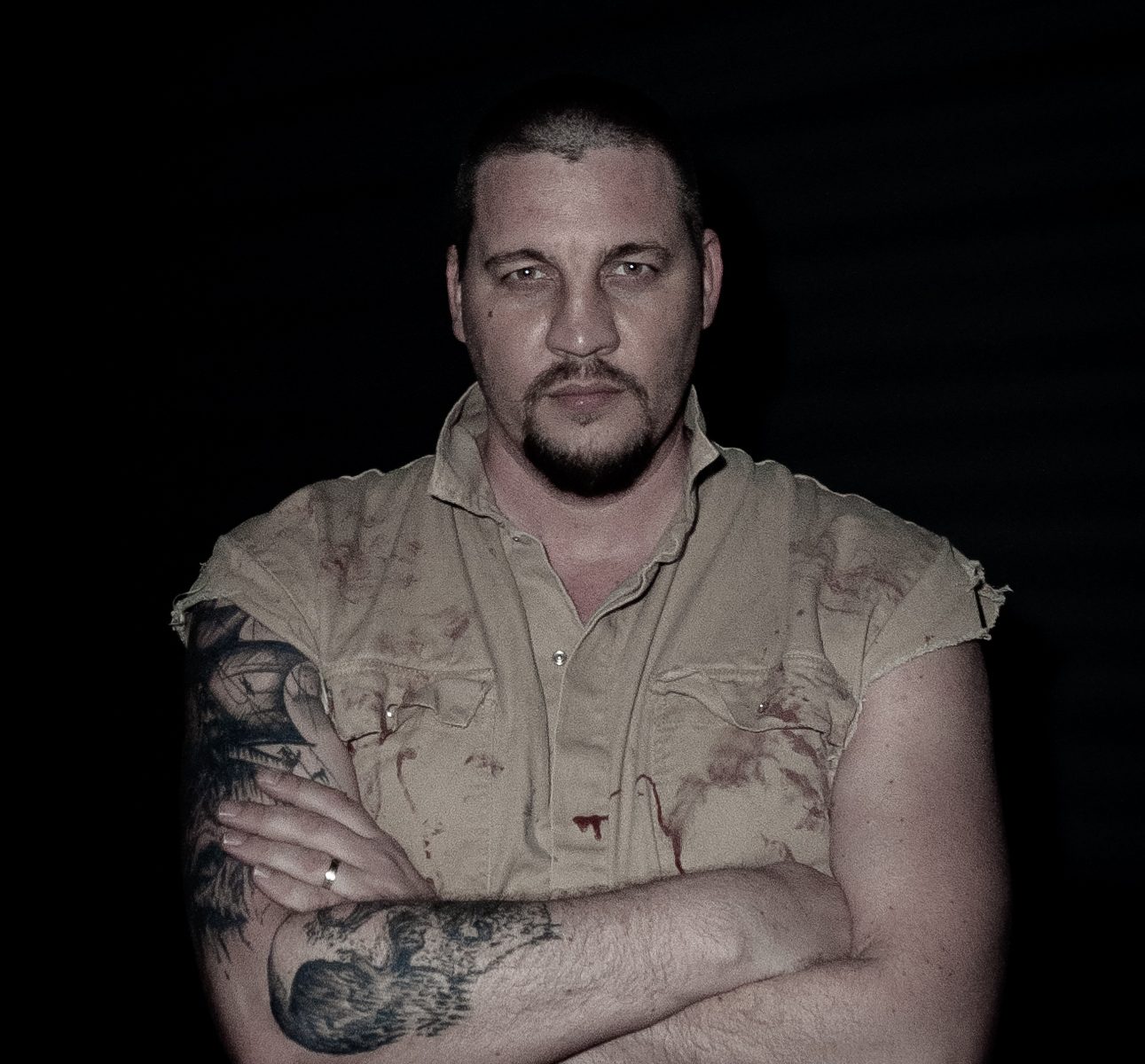 Brutal news! Bloodphemy’s getting a musical blood transfusion in the shape of Arjan Van Dune (Codex Mortis / ex-Funeral Whore). He will be joining the band as our second guitarist. Be sure to check him out at his first Bloodphemy-gig at our very own festival Bloodfest met o.a. The Monolith Deathcult + Korpse | Gigant on the 25th of January 2020. We like to thank Erik Brouwer for helping us out and rocking with us on tour last summer. We wish you the best of luck with Tragacanth! 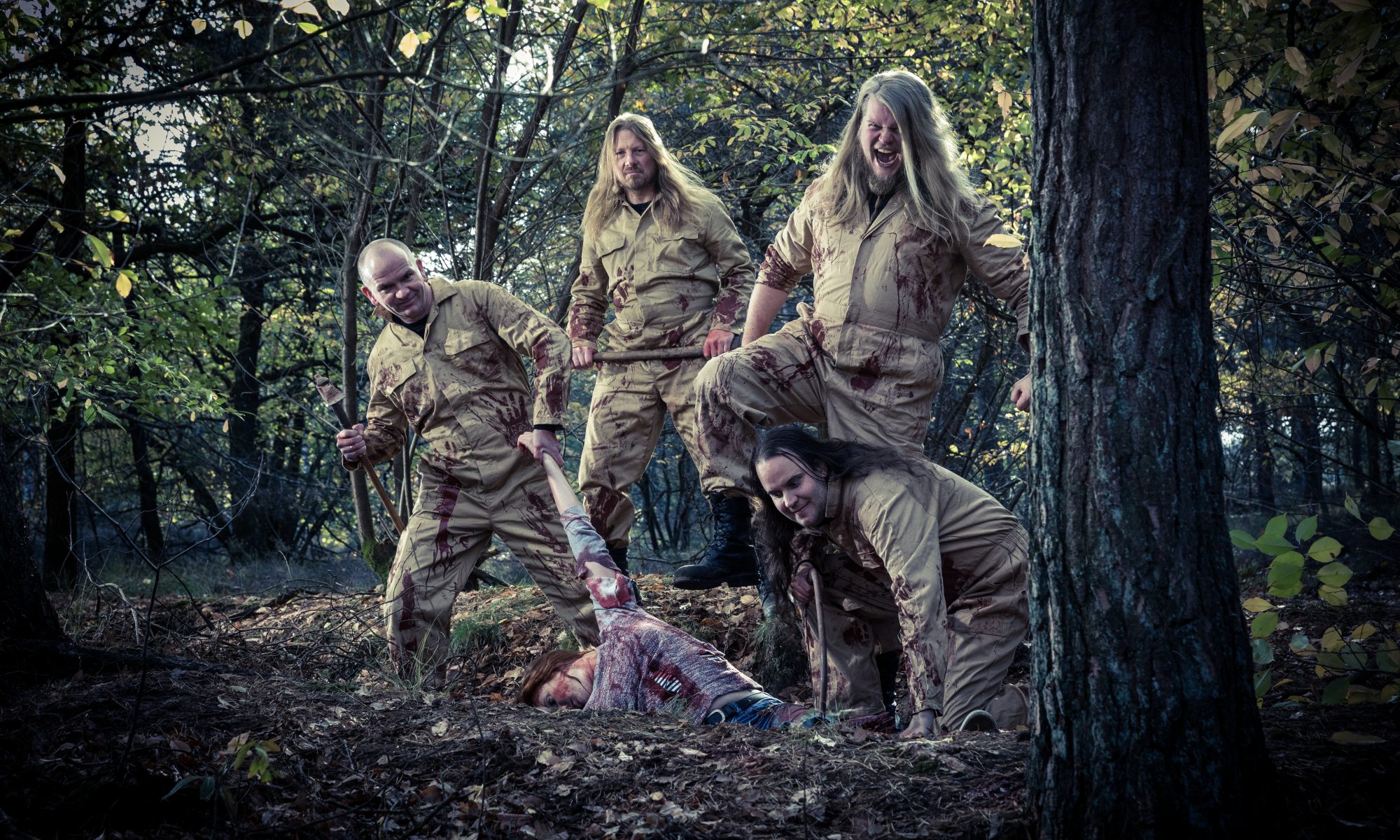 Our website is under construction. In the meantime please visit one of the following: